As the Chairman of both Capital Investments and Capital Bank of Jordan, H.E. Bassem Al-Salem employs his extensive experience and expertise to intelligently and adeptly help guide the growth and sustainability of the company. Mr. Al-Salem formerly served as Jordan’s Minister of Finance and Minister of Labor and, prior to that, served as Chairman of the Executive Committee for the King Hussein Bin Talal Territory Project, overseeing the National Committee as well as the Development & Employee Fund. He has held numerous other chair and board member positions for various private companies, including the Public Mining Company, SUAERESSIG Jordan, and the Jordan New Cables Company. 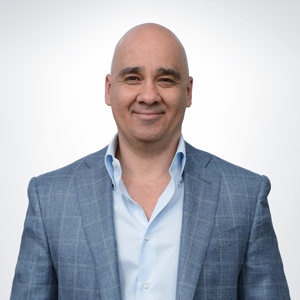