Mr. Haddad previously worked at Emirates NBD Asset Management (DIFC) in Dubai, where he was responsible for leading the investment strategy and process for MENA equities, in addition to expanding the banks’ offering across multi-asset strategies. He began his career in Jordan and then moved to Rasmala Investment Bank (DIFC) in Dubai where he spent 6 years.

Mr. Haddad holds a Master’s Degree of Business in Finance from The University of Sydney (Australia). He is also a CFA charter-holder since 2010. 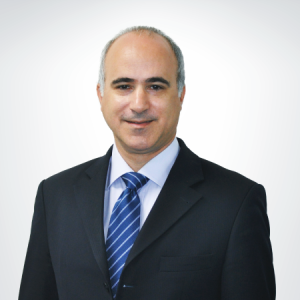 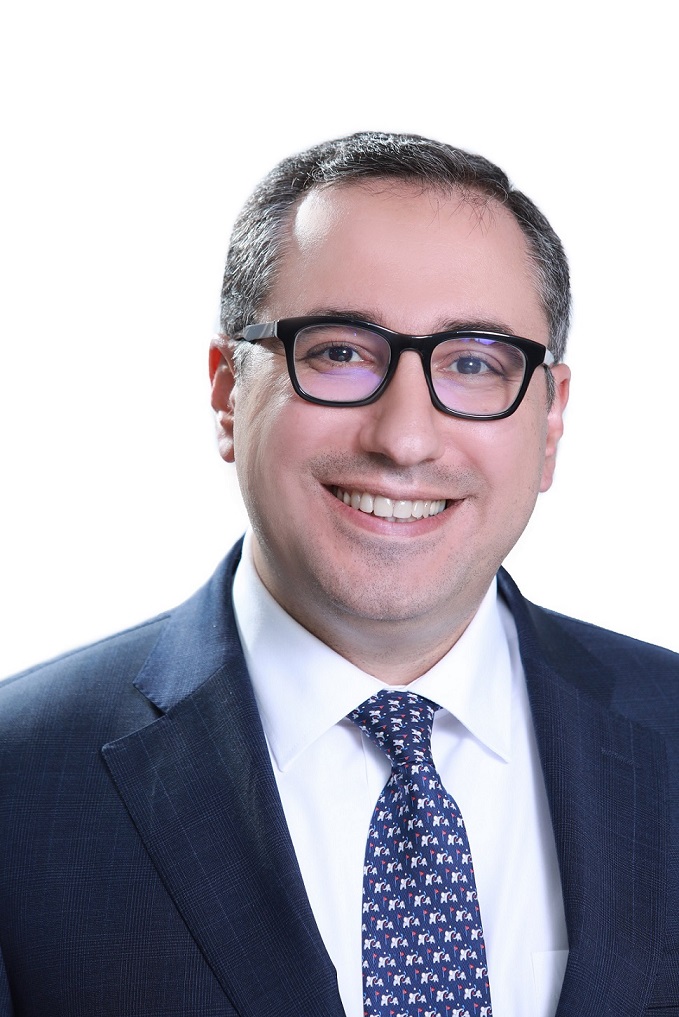 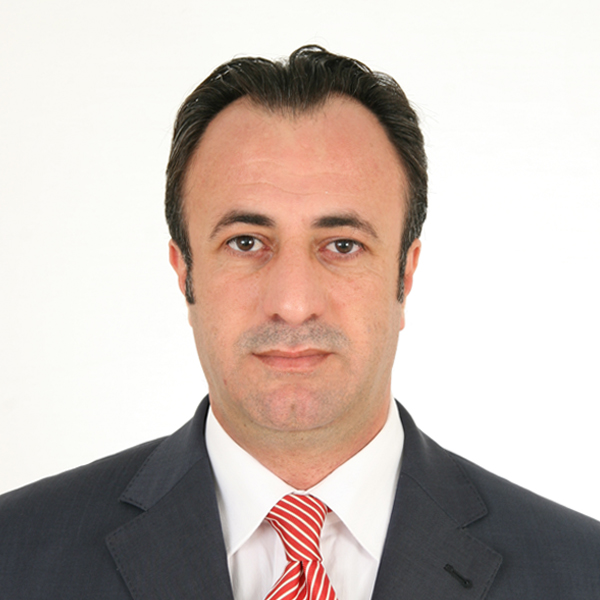 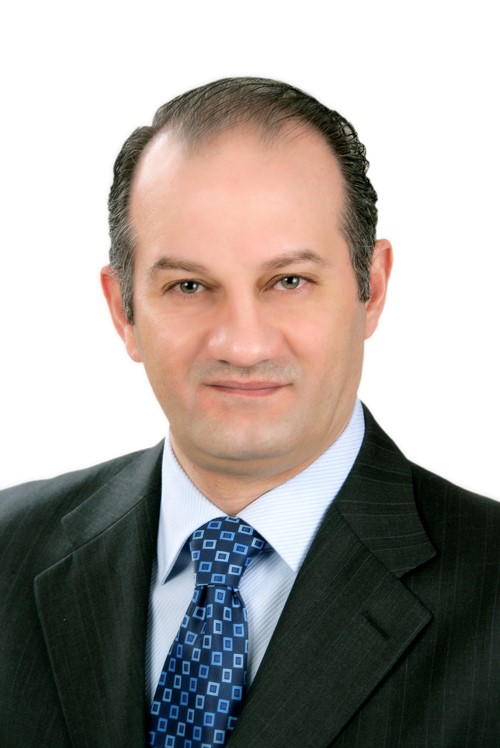 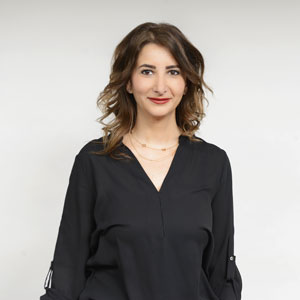 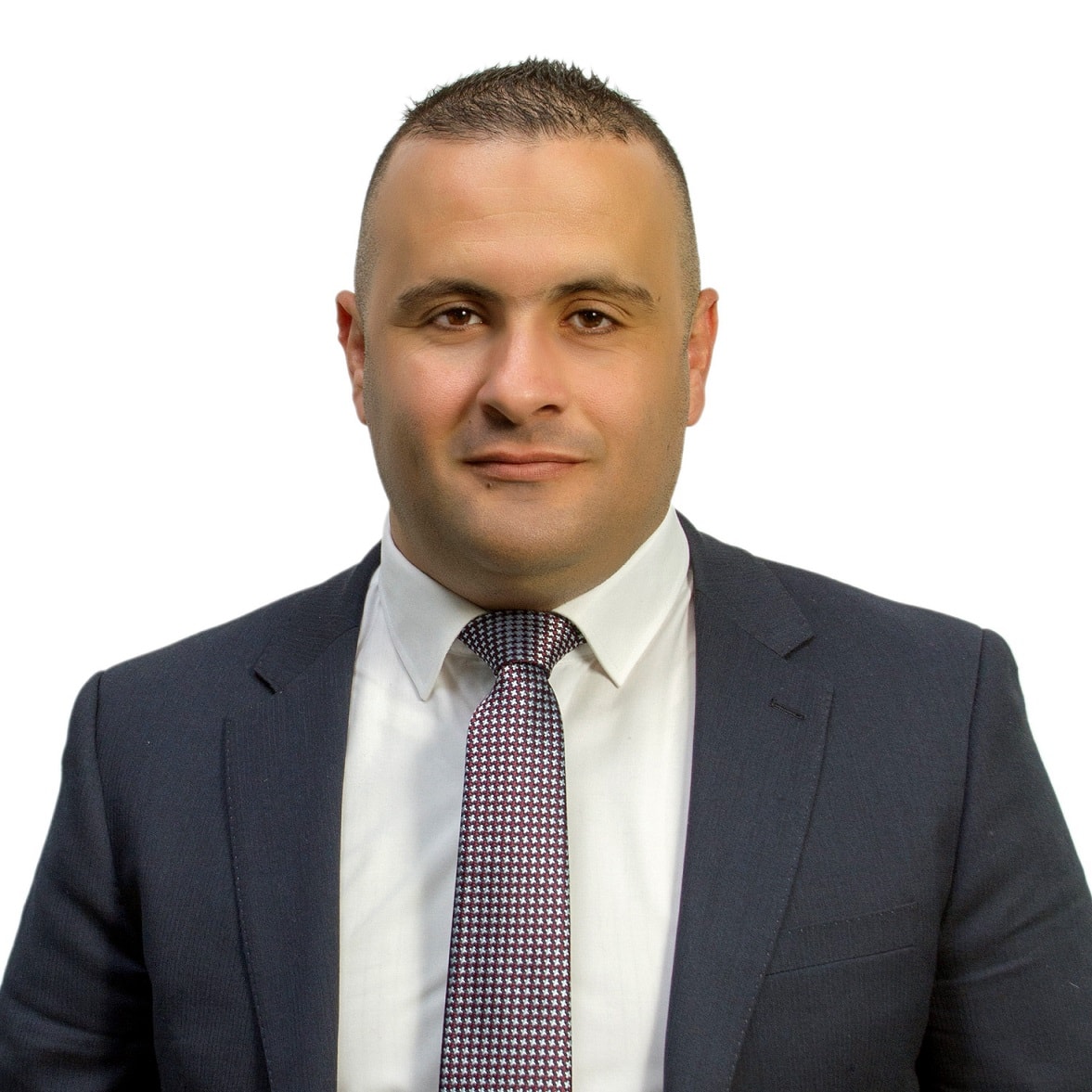 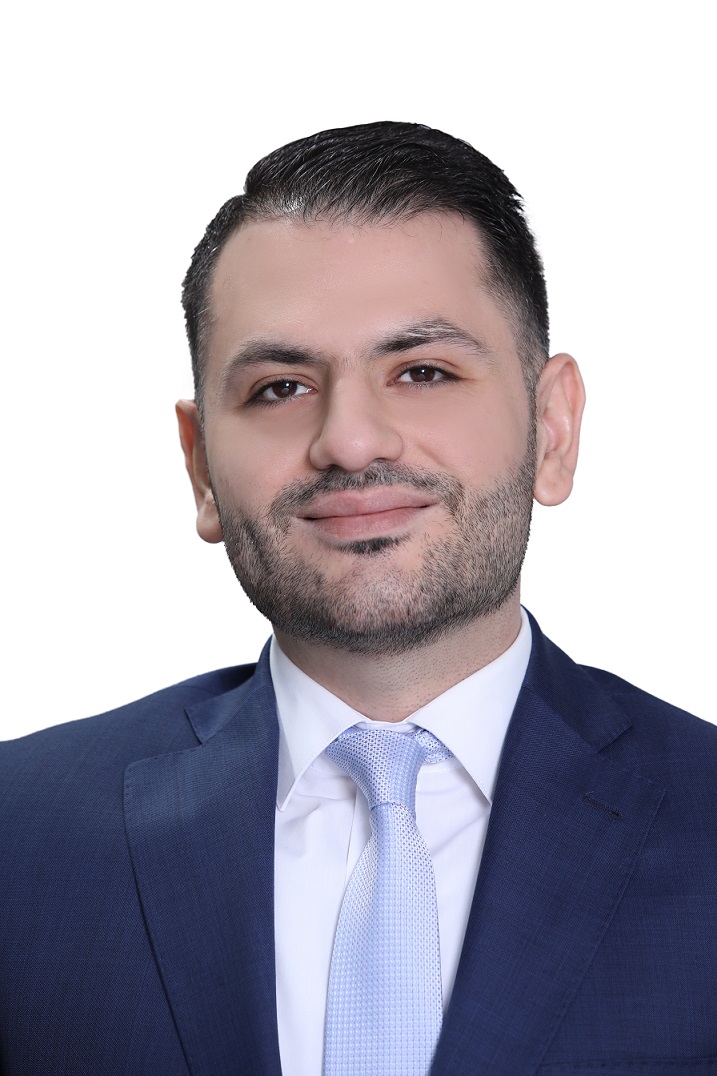